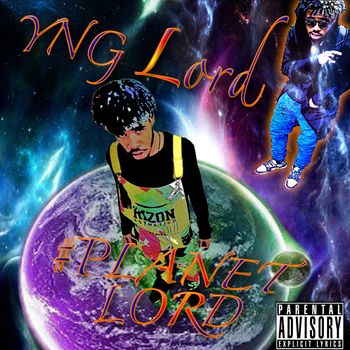 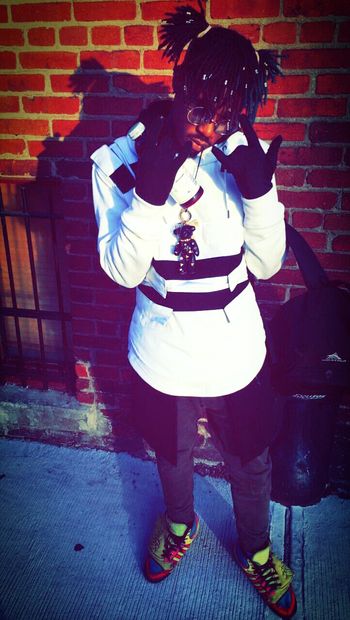 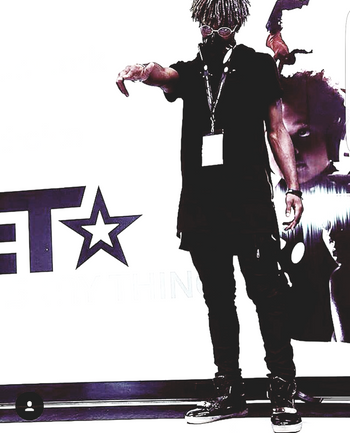 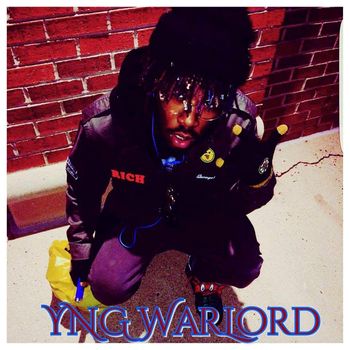 OH MY THE YUNGIN IS GIFTED. So of you may ask .. 'Did his parents really name him that"? Hell to the yeah! Lord Albert Caldwell born in theTerritory of  the Nocotchank  aka Anacostia SE Washington District of Columbia on August 21, 1998. For as long as he could talk he could rhyme. He would do poetry slams at the tender age of 3 that were 3 pages long. Even tho he couldn't read yet, it was amazing to see someone so young be able to pronounce and remember the words so well. Growing up in a house full of art and music, YNG would soon follow the path of music as he was heavily influenced by his surrounds in a positive way. Other talents would soon follow.
YNG would get his talents of music from his mom Lady Moet Beast, his art and style from his father Tink Clark, and his production and word alchemy from his pops D.C. Ty The Monster
This talented brother writes, produces, studies choreography, plays drums, ..the list goes on.

Did we mention he was also an athlete! Averaging 200 yards a game the Qb/Sf/kicker decided that the World of Dace is where his feet needed to be and gave up his cleats for the dance floor! It was at this moment he told his parents that he would not need an athletic scholarship to attend any university. He would use his brain!

He has features with artists such as Tony Blunt, Wildboy Ra, Runway Q, Breezy (Gold Gang ENT). Boo Wicked, Antonio The Prospect, The Cruddy Crankerz just to name a few.
He dances nation wide with a variety of artist s as well as on BET and clubs in the DMV and Atlanta and is known for his dance videos on social media.

He was also a member of Team Queen P
Da Force

This mixtape is free for all of my fans! Thanks for listening! There is more to come.